What brought you down to the club?
After school i wanted to play with my mates.

Early memories of KNOBS?
Cowra 10s and staying in the Woodstock Hotel. Also made my first grade debut against Balmain at Lofberg in my second week at the club.

Best Moment at KNOBS?
Scoring a try in the Barbour Cup Grand Final which i think was an undefeated year. Kentwell Cup GF was also big and i scored a try there too. 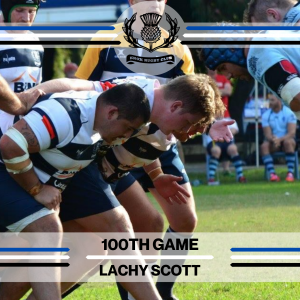 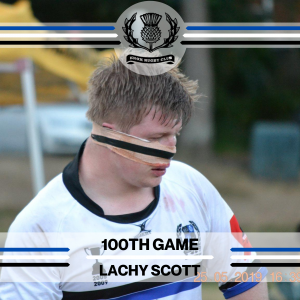 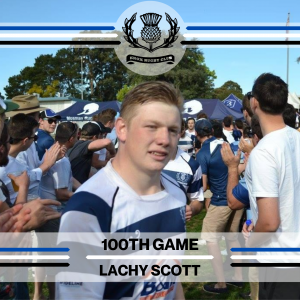