Want to Play Rugby In Sydney?

Whether you are a serious rugby fan in the hunt for top quality rugby competition or simply travelling to this great city and searching for a rugby family, Knox Rugby is the club for you. We are always on the lookout for players wanting to play for us and be part of our great club. If you are travelling or relocating to Sydney and want rugby to be a part of this experience, contact us and you will never look back.

Being a part of the Knox Rugby family is not just about playing rugby. Using our vast community contacts and networks we will assist you to find work, accommodation and will ensure you are looked after each step of the way in settling into this new city.

Our recent club history is unrivalled. Winning 20 premierships in the past 10 seasons. This has been assisted by many overseas players that now still call the club and Sydney home as many are still here after 3 or 4 seasons. Former players of Knox Rugby have gone on to compete in The Shute Shield and National Rugby Championship.

We field 5 grades each week and compete in The Sydney First Division suburban Rugby Union Competition and have been in this division since 2005.
We have top quality coaching and are a club that plays rugby hard on the field but enjoys a thriving social scene and are sponsored by some of Sydney’s best venues.

To have the finest year of your life contact Bryn Robertson

Not our words but theirs….

“Knox took me under their wing and assisted me with sourcing a plumbing apprenticeship. After 2 successful seasons the club helped me through contacts to join Norths Rugby Club where I played 1st Grade and won a comp in my first year. I could not have done it without the support of the club and people like Framey” Ezra Luxton

“I had a top year this year and will be back next season after a stint doing some farm work which the club sorted out for me. These guys are awesome” Jonathan Ker

“I was welcomed at the airport, taken straight to a friendly pub run by the president and from there had the time of my life. Winning a premiership capped of an amazing year and am back for another this season to go back to back” – Mike Cotton Auckland

“I came to the club from Wellington and now am still playing 3 seasons later and the club assisted me with a plumbing apprenticeship. Winning the Kentwell Cup in my first year is a highlight of my rugby career” John Manu Wellington 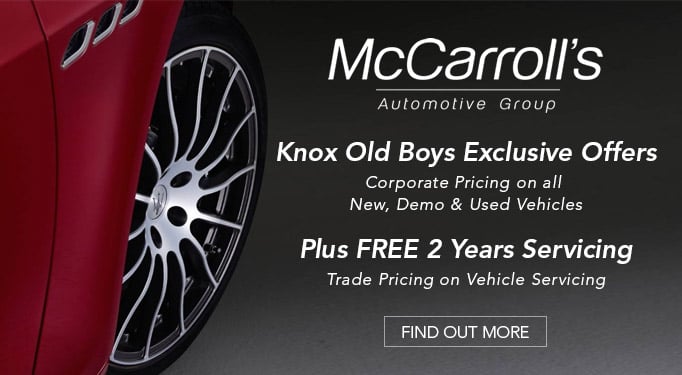 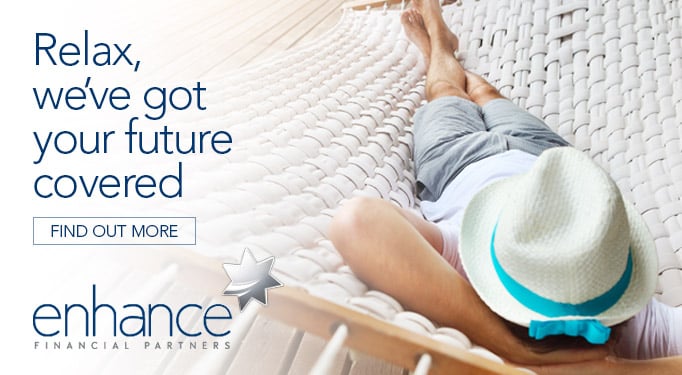 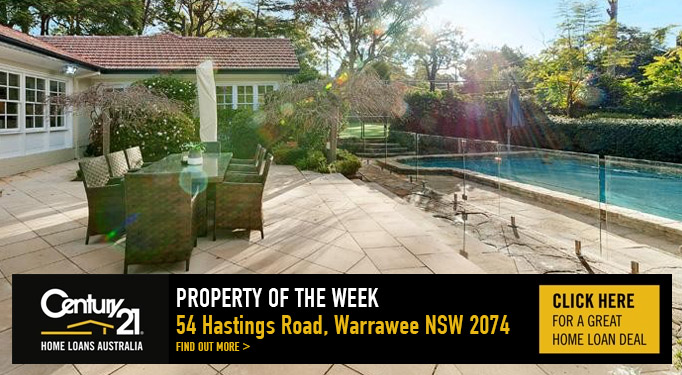 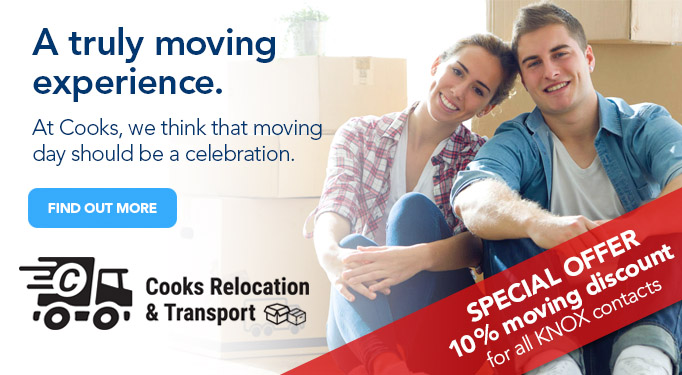 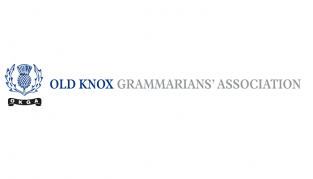 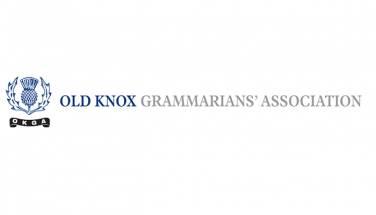