What Brought You Down?
Hamish McGilvray has been an idol on mine for a long time. He moved from Gordon to KNOBs so I followed him to the greatest club in Sydney.

Early Memories of Knox Rugby Club?
The First few socials events sent tingles down my spine and from then on I knew this club was for me.

Best Memories at Knox Rugby Club?
Hard to pick but the Best moments were
– Being a part of the brothers for brothers orange tours.
– Andy Jones rooftop
– Seeing the boys win against Balmain and sending them down a division 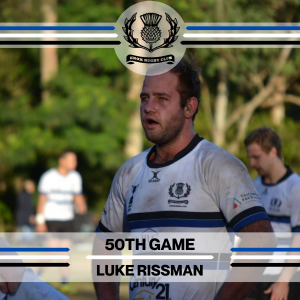