What Brought You Down?
I had just finished 2 years in the norths colts program and was messaged by Robbie Frame to see if I was interested in playing another year of colts. Being an absolute pinner, I jumped at the opportunity to play another year of colts and play with mates from school.

Early Memories of the club?
Making the colts semi final in 2015 and missing out on the GF by a kick on the buzzer.

Best Memories at KNOBS?
Getting a knobwash at Mosman a few years back as well as knocking off Petesham when they were top of the Kentwell. Additionally, all the nights spent after the games on the beers getting prospective players to sign napkins legally binding them to the knobs programme in future years. 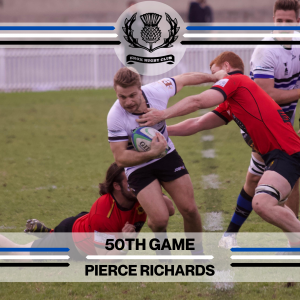